I qualified as a Chartered accountant in 2006 and made the move into industry in the same year. From 2006 to 2012, I was Financial Controller of one of the largest civil engineering companies in Ireland with a turnover in excess of €400m. In 2012 I took up the opportunity to work as CFO of a telecoms company operating over four islands in the Caribbean.

I came to London in 2014 in search for my next challenge, which was ideally an executive position with a commercial focus. I am an ambitious individual and wanted to keep the momentum of my career moving forward while enhancing the skill set I had developed over the previous eight years.

Broadstone took the time to understand the career path I had planned, and focused their efforts on finding a position that fit. They gave valuable advice on my CV presentation, which I had never received from an agency before, and I was very impressed by their hands-on, individual approach. I felt that Broadstone were interested in me and my career goals, rather than just filling a position.

My new job has been a baptism of fire, but it’s a challenge that I am very much enjoying and relishing. London Irish is going to be a great opportunity for me both professionally and personally. 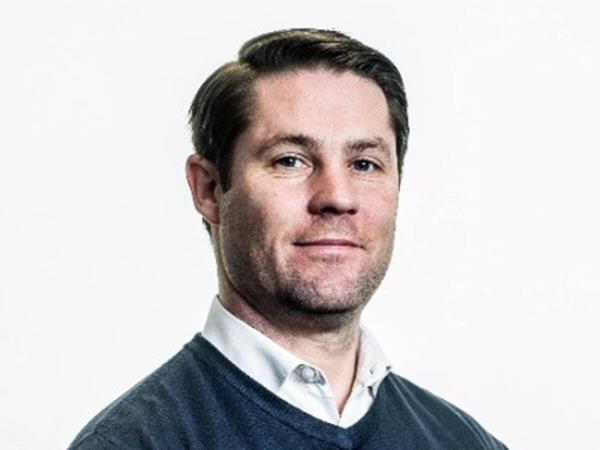 “My new job has been a baptism of fire, but it’s a challenge I am relishing. Broadstone took the time to understand my career path and focus on a position that fit. I was very impressed by their hands-on approach.”

Are you a company? Looking to recruit?